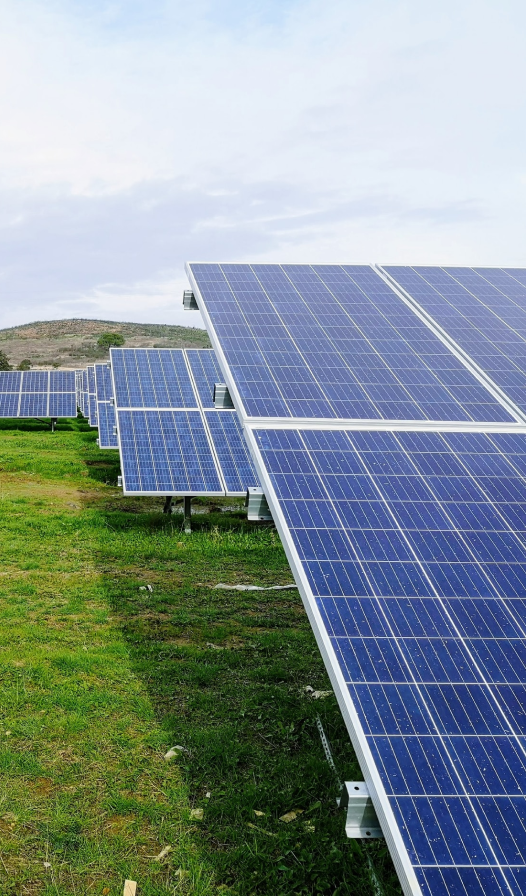 Specialist Alencon Systems teamed up with U.S. utility Duke Energy to look at some of the challenges faced by energy companies when adding battery storage to operational solar installations. Do you go for DC-coupled or AC-coupled? And with what sort of grounding scheme?

Solar and battery storage make such a natural pairing that it’s becoming surprising to hear about a new utility scale solar project that isn’t incorporating batteries. While solar and storage are now as common a U.S. combination as peanut butter and jelly, this wasn’t always true and The States is home to gigawatts of standalone solar project capacity.

What happens when the owners of those peanut butter sandwiches decide they want to add jelly?

Many recent PV projects have been subject to rising DC:AC ratios and inverters have become capable of handling such DC overbuilds. With a DC-coupled battery system, any generation that exceeds the power rating of the inverter can be immediately diverted into storage during periods of over-production. With an AC-coupled battery, that isn’t possible and the electricity is lost.

For a utility reliant upon being able to dispatch electricity quickly and predictably, DC offers a much more appealing scenario. It helps, that any storage project looking to get investment tax credit incentives must be charged directly from the solar generator. That is something Fenimore identified to Alencon as a serious consideration Duke makes when deciding on battery projects. Why make a project more expensive if you don’t have to?

Deciding on DC-sided storage, however, is not the end of the matter. Alencon found the need to isolate the grounding of a PV system from its new battery was a common issue the utility faced. PV projects connected to inverters are typically grounded, usually negatively, but in some older projects – including some examined in the study – they can be positively grounded.

The study relied partially on Duke’s McAlpine Solar plant battery retrofit in 2019 for real-world application of retrofit issues and solutions. That installation features positively-grounded PV panels, which meant the set-up had to include a galvanically isolated DC-DC converter.